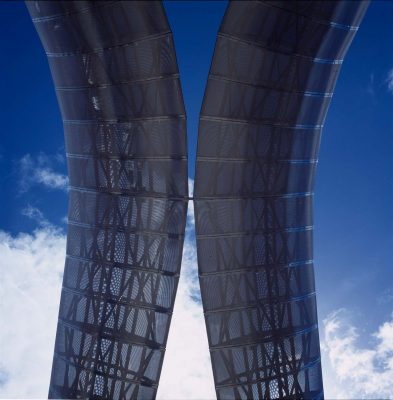 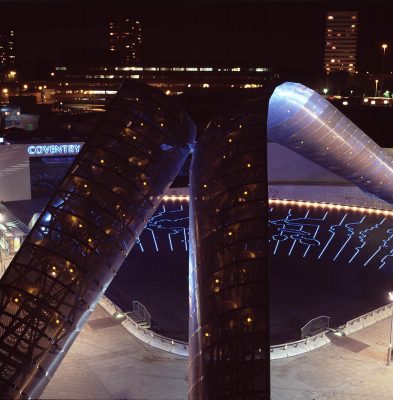 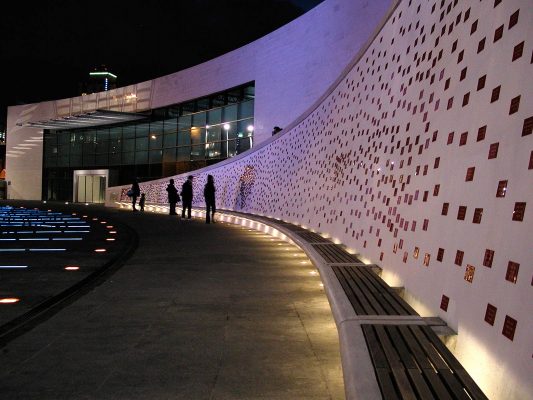 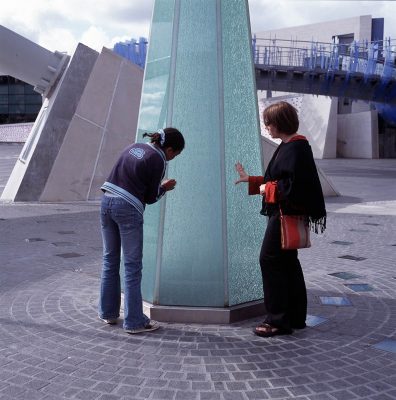 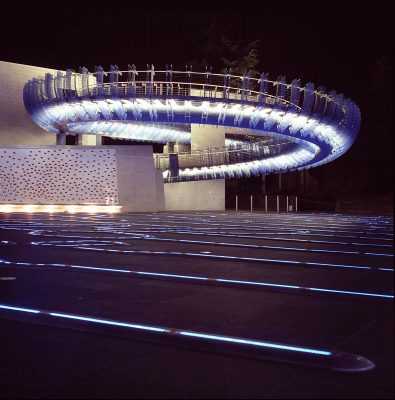 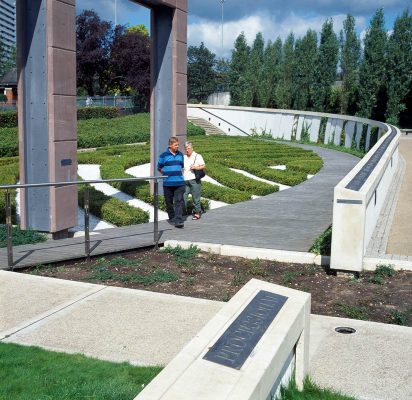 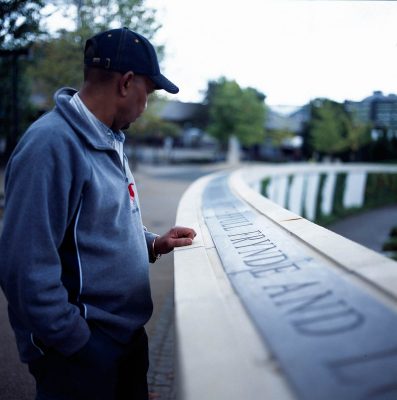 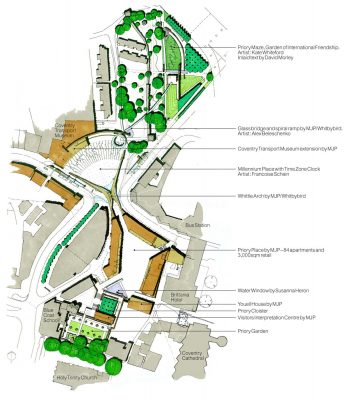 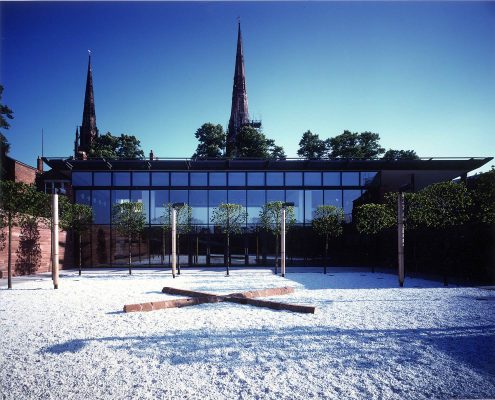 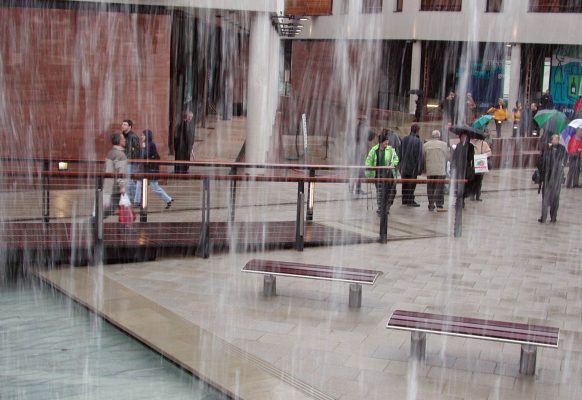 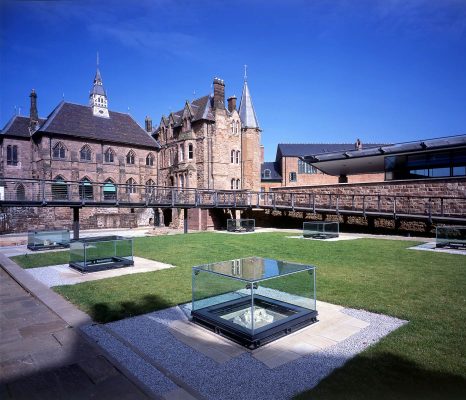 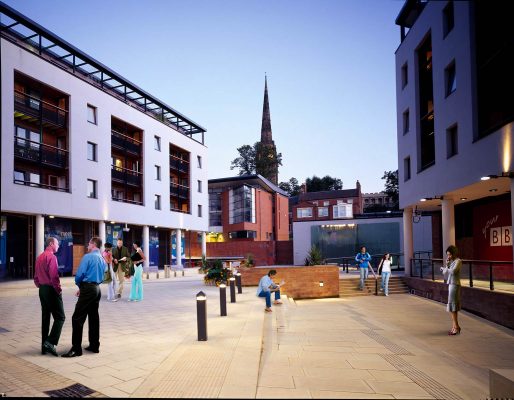 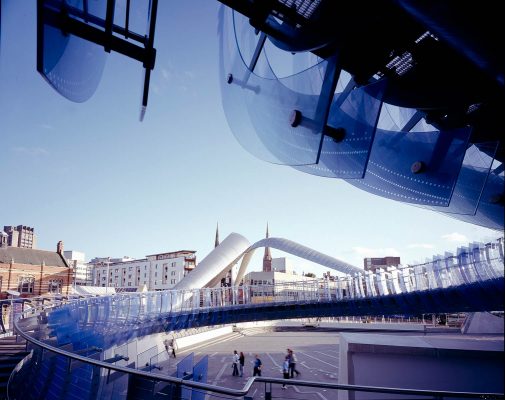 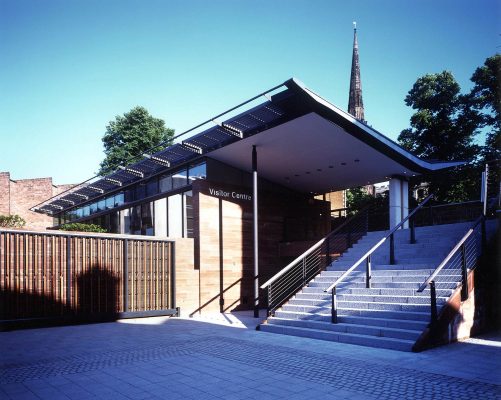 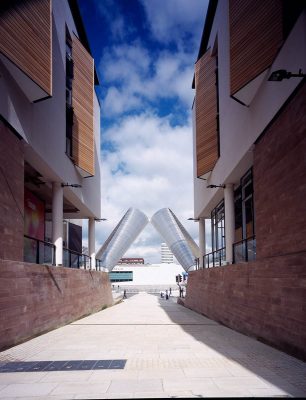 This is the most important regeneration project for Coventry since the city was re-built following its destruction during the blitz of the Second World War.

A new journey has been created through the city to amplify Coventry’s standing as the city of international peace and reconciliation, symbolised by the ruined and re-built cathedral. It capitalises on visitors from the Cathedral, providing a clearly defined pedestrian route with new destinations along the way that encourage people to stay longer in the heart of the city and support local businesses.

The 3ha site links two major visitor attractions; Basil Spence’s Cathedral and the Coventry Transport Museum. Our project regenerates a previously neglected part of the city by creating a series of connected new public spaces. By uncovering some of Coventry’s ancient past, while creating two new public squares, two beautiful new gardens, plus housing, cafes and bars, the Phoenix Initiative aims to create a new focus for the city.

Overlaying the urban structure is an extensive public art programme. Each artwork is integral to the design and context of each new space and draws on local history and tradition to provide a new exciting urban experience that is relevant and representative of Coventry’s past, present and future.

The scheme has created major new interest in the area and has since attracted considerable further investment.