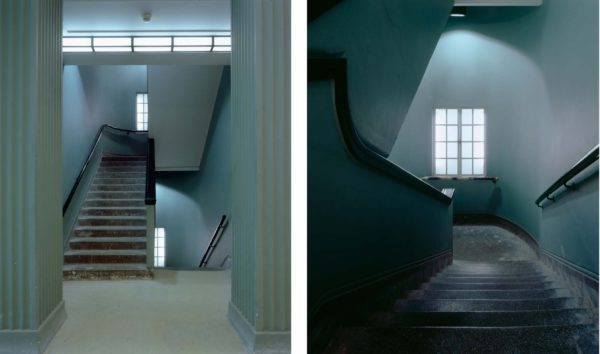 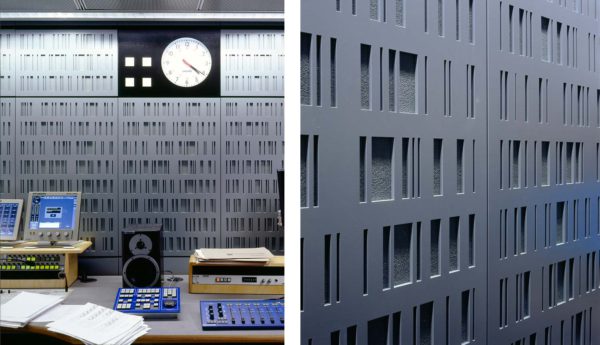 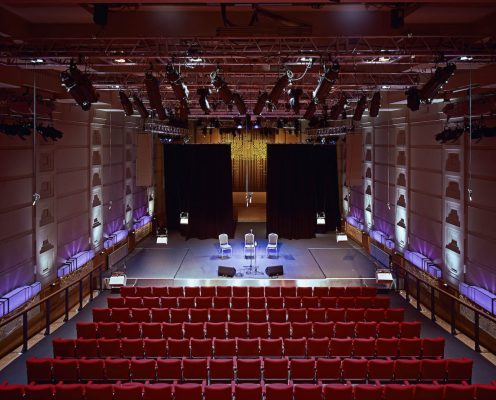 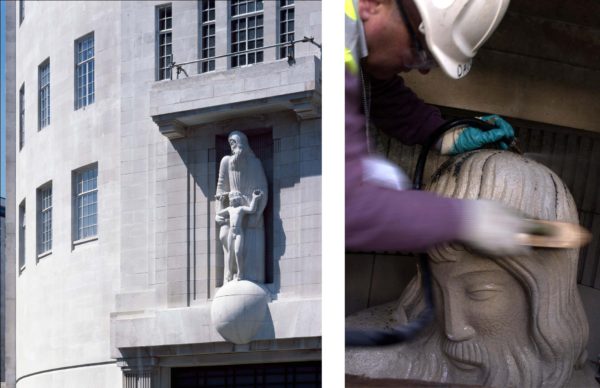 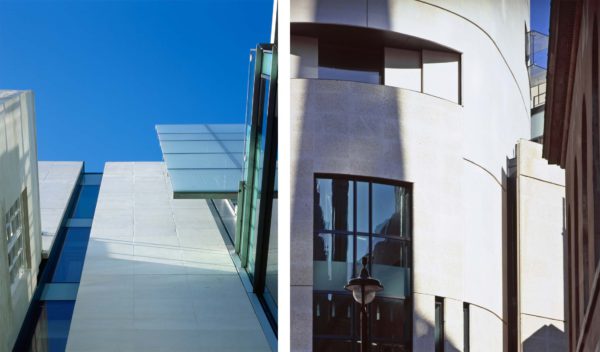 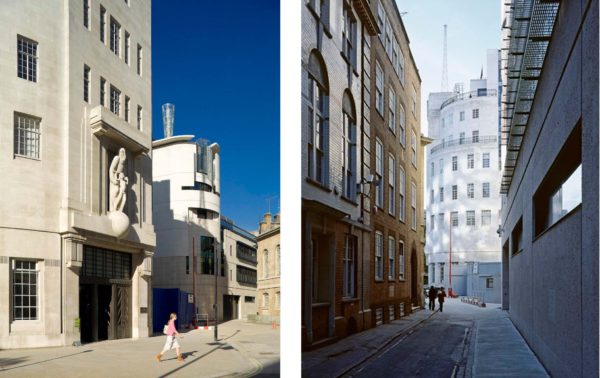 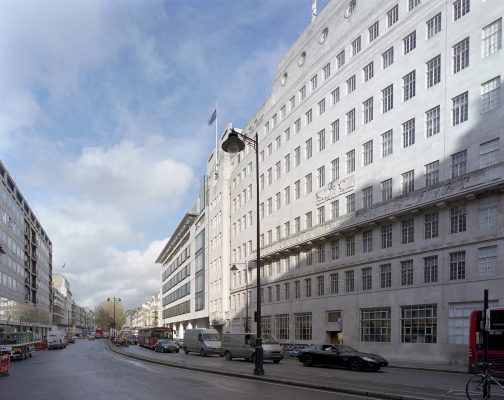 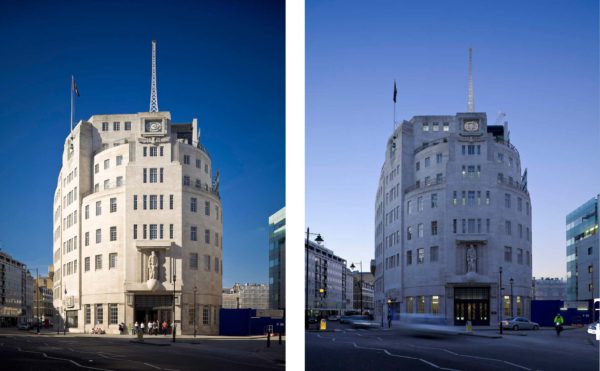 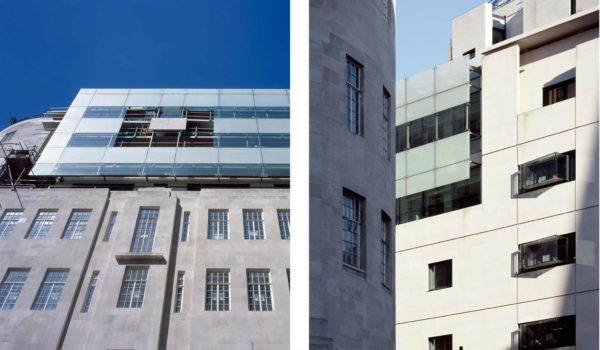 The building and scope of the work

Broadcasting House, in the heart of London, has been the home of the BBC since 1932. It is listed, grade II*. MJP were appointed to refurbish it and design a major extension to bring together all the BBC’s radio and news broadcasting in one location.

The original building was the first purpose built broadcast facility in Britain, designed around radio technology that became obsolete within a decade of completion. Extensive repair and refurbishment was required to create state-of-the-art broadcasting facilities for the BBC’s Radio and Music division.

MJP’s design was guided by our research into the building’s evolution. Where the historic fabric had been lost through WWII air raids and subsequent remodelling, opportunities were found to incorporate complex and resilient servicing to sustain broadcasting into the future – without compromising the essential character of the building.

Extensive conservation work was carried out to the building envelope. The Portland stone elevations were carefully cleaned and repaired, including statues by Eric Gill.

Modern broadcasting technology and acoustic deficiencies in the original design necessitated the rebuilding of the studios within a masonry ‘tower’ in the core. They were structurally isolated to protect against vibration from Underground trains which run below the building.

Steel framed construction surrounds the central ‘tower’. It has been replanned and refitted to house re-vitalized production space, now open plan and equipped with modern technology.

The Radio theatre has been restored and upgraded for modern broadcasting. The special character of the Art Deco interior was preserved while equipping it for a full range of modern events.

The building’s other major Art Deco spaces have also been restored and re-invigorated: the main reception, the oak panelled Council Chamber and the Director General’s suite.